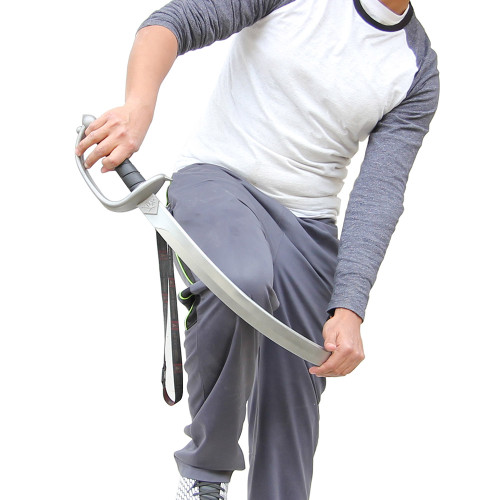 Piracy was mostly a profession that only men would undertake but there have been a few female pirates that have carved out their own little piece of history. For example the Fiery Hot Tempered Anne Bonny, this woman was a force to be reckoned with. At age 13, it is said that she stabbed a servant girl with a kitchen knife. She also ran away with and eventually married the famous pirate known as Calico Jack. This couple rode the high seas together for many years. Many pictures and images of Anne are always depicted with a cutlass in her hand just like this one. Although I am almost positive her swords was not made entirely from durable polyurethane foam. This foam sword has a 10 mm inner core making it so strong it will not break. The detailing on this sword is exquisite. Just below the hilt on both sides is a Jolly Roger emblem. At the time of Calico Jacks and his crew capture, the stories say that all but Anne and another woman of the crew called Mary were hiding below deck while the women fought on. After their capture, Bonny's last words to the imprisoned Calico Jack were: "Had you fought like a man, you need not have been hang'd like a dog." So whether you are a female pirate like Anne or male like Calico Jack this pirate sword will aid you in your pillage and plunder. 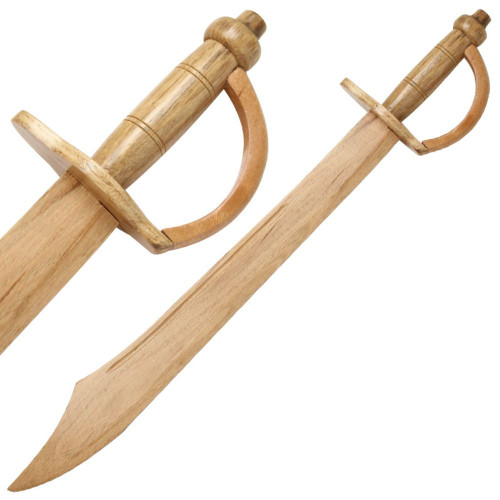 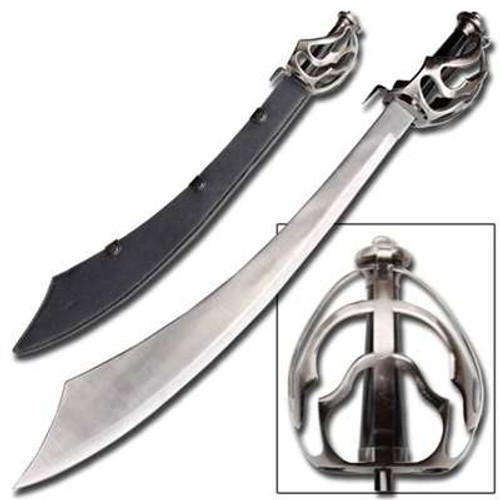 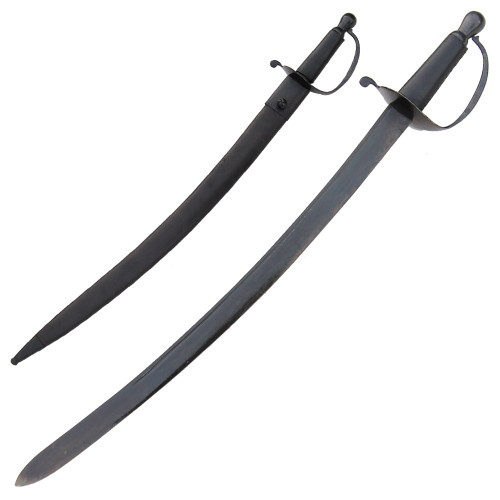 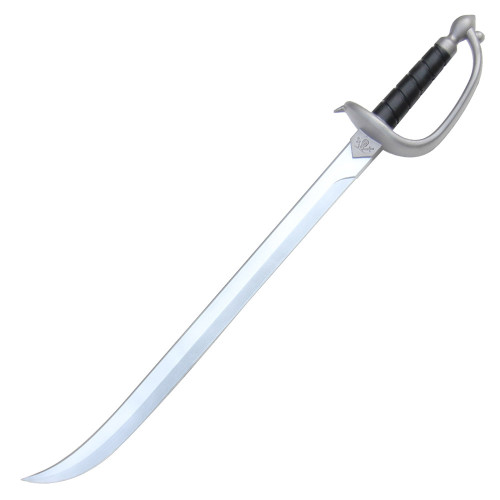 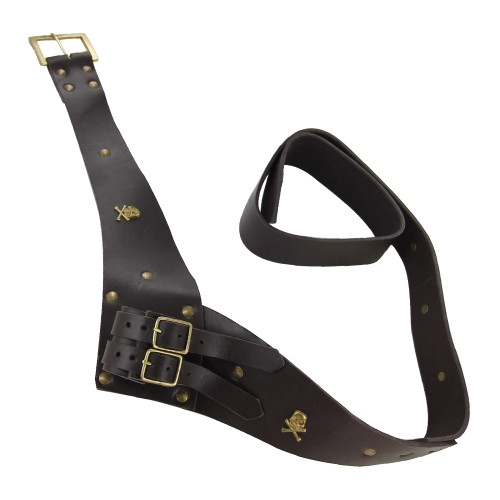